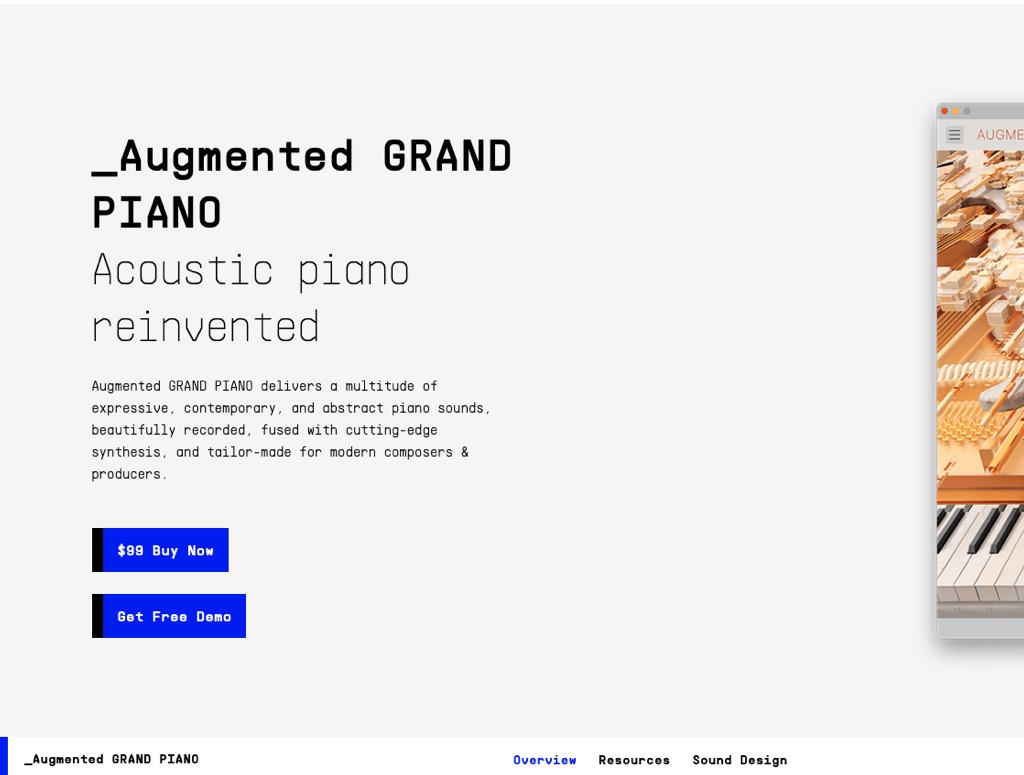 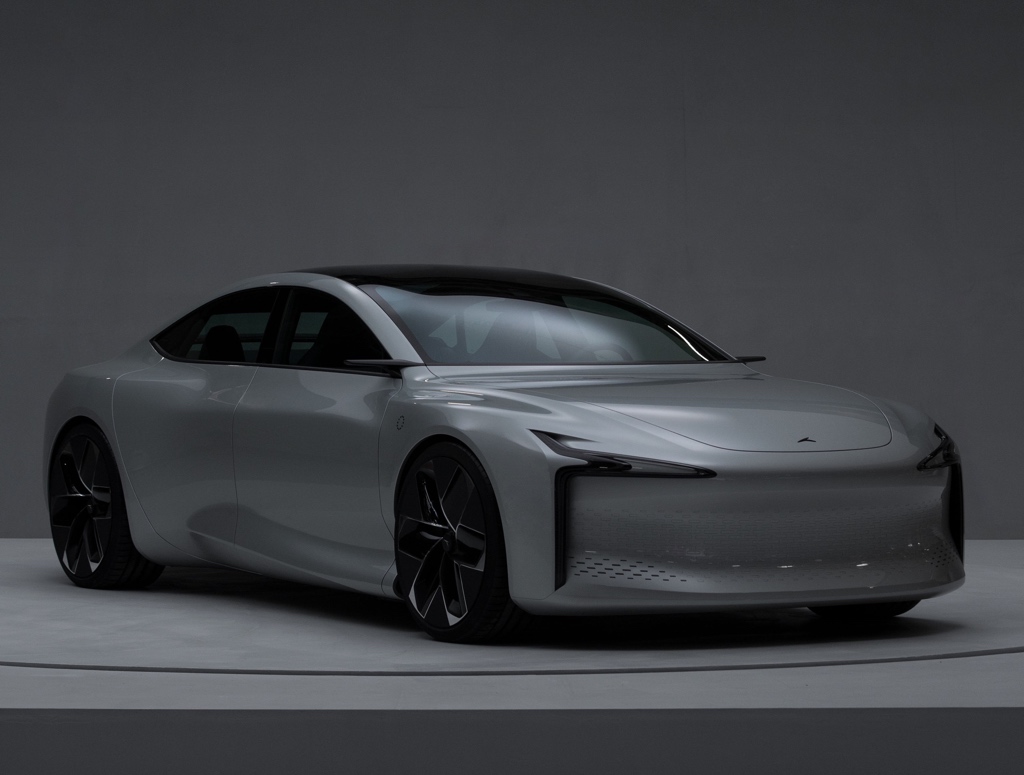 The first release from Bronson/Hüttner is also our first artist release in Noise Candy Music’s new underscore True Crime series.  Tech Noir is a collection of songs that contains high-tech modular synthesis and clean emotional guitar.  It is perfect for mystery, true crime, and documentaries.  As long-time collaborators, Devin Bronson and Emmy nominated Jörg Hüttner have made countless music for true crime tv shows on top of numerous film, advertising, and trailer placements bringing this full circle by utilizing rich instrumentation and sound design with unique and intriguing melodies.

“Delirium” is Jörg’s second solo trailer album collaboration with “Noise Candy Music”, a boutique trailer music house based in Los Angeles and founded by Adam Parker and Devin Bronson. Since 2021 “Noise Candy Music” albums are also distributed by 5 Alarm Music, so also this album is available through their catalog as well.

Contributing the electronic landscape of films like “Girl on a Train”, “Fifty Shades of Grey”, “Independence Day: Resurgence”, “How It Ends”, “Army Of Thieves” as well as the HBO Documentary “Cries from Syria”, Jörg pushes the boundaries of what a synthesizer can do against a lush string arrangement.
Born in Ulm, Germany, he started with piano lessons at a young age before electronic music caught his ear at 9. Influenced by artists such as Jean-Michel Jarre and Depeche Mode, he bought his first synthesizer at 15 and has been making cutting-edge music with an electronic flare ever since.

In March 2007, Hans Zimmer encouraged Jörg to move to California and pursue his dream of a career in film music. Since making the leap, Jörg has worked on over 30 films, written numerous cues for TV and trailers, and received a nomination for a News & Documentary Emmy in 2018.
In addition to his work with Hollywood film composers like Hans Zimmer, Atli Örvarsson, Danny Elfman, Martin Tillmann, Harald Kloser, and others, Jörg also continues to design sounds for synthesizer manufacturers like Arturia, Native Instruments, Roland, Waldorf and many others. His own compositions for trailers, Film and TV gathered already placements in 330+ TV Shows and movies.

He is versed in dark industrial sounds, calm ambient/downtempo grooves, everything electronica, pop/rock/metal productions, and classical scores for Film & TV. His interest have no musical borders as he creates magic out of his Santa Monica studio.

Since 2016 Jörg is a member of the “Society of Composers and Lyricists”.

Available through all common platforms including:

Copyright Jörg Hüttner 2023 - All Rights Reserved
Back To Top